by The Gramophone Allstars 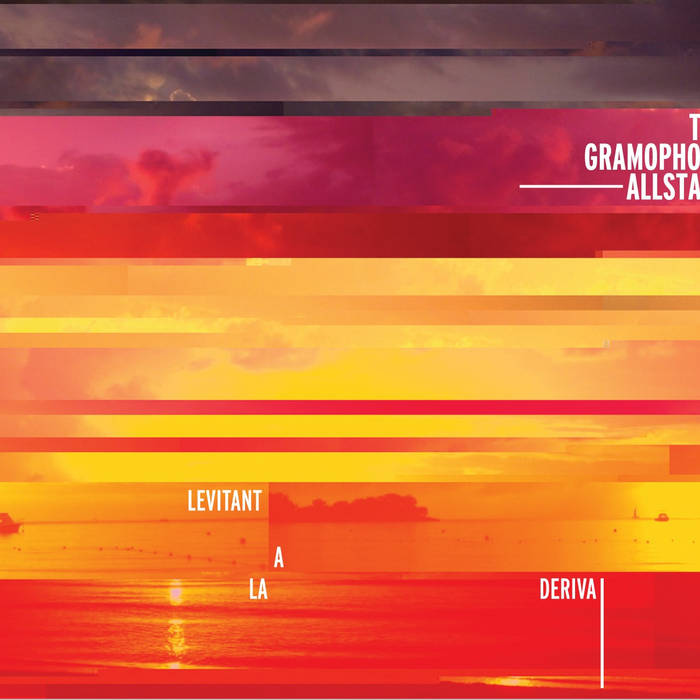 Levitant a la deriva (Hovering Adrift) is the new album –the third in three years- by The Gramophone Allstars, one of the most interesting bands in the Spanish Jamaican music scene. This time they bet on/opted for their own themes, without giving up to versions, which conveys the band’s versatility. That’s eight exceptional musicians who want to have fun themselves, but who especially want their audience to have a good time. The charismatic voice of Judit Neddermann is the lure of this project whose leader is the saxophonist from La Bisbal d’Empordà Genís Bou.

Levitant a la deriva could be considered a milestone in The Gramophone Allstars career. If their two previous albums were a look at Jazz from Jamaican music, now their focus opens up and the band takes a look at Black music in a wide sense, without ever stepping out of the little Caribbean island.

It’s a much more eclectic and ambitious album where styles are fanned out and Jazz gives way to many other rhythms. Their referents go from Omara Portuondo to Erykah Badu including Curtis Mayfeld i The Skatalites. In other words: bolero, latin jazz, funk, groove, neosoul ska, rocksteady and reggae. Warm, hot music that caresses the listener with its rhythms and its harmony.

And we do not only find this colour palette in the versions, but it also coats their own themes, composed specially by different members of the band. Levitant a la deriva is also a daring and singular disc, because of the lyrics which, either in Catalan or English, avoid the usual topics.
Faithful to their own philosophy The Gramophone Allstars have recorded the disc with the eight musicians together in the recording booth interacting and making of every take a unique and special moment. What comes out of it lets you feel at once the band’s cohesion. Because Genís Bou, Isidre Palmada, Andrés Tosti, Judit Neddermann, Jordi Casadesús, Eloi Escudé, Vic Moliner and Aleix Bou already have three intense years under their belts playing non stop and having a really good time. A separate remark should be done for the performance of Judit Neddermann. Her ability to feel comfortable in any voice range gives the band a very special personality and tone.

The Gramophone Allstars haven't stopped creating since they first opened fire in the spring of 2008. Three albums in three years certify it. They are one of the most active bands in the present music scene, not only because of their tours (they have played in the main Spanish cities and in festivals like the BAM and the Rototom Sunsplash) but also because of their participation in a multi-coloured range of projects, like when they were the backing band of the famous Italian trombonist Mr T-Bone. The Gramophone Allstars won't stop pushing. They don't even think of it.